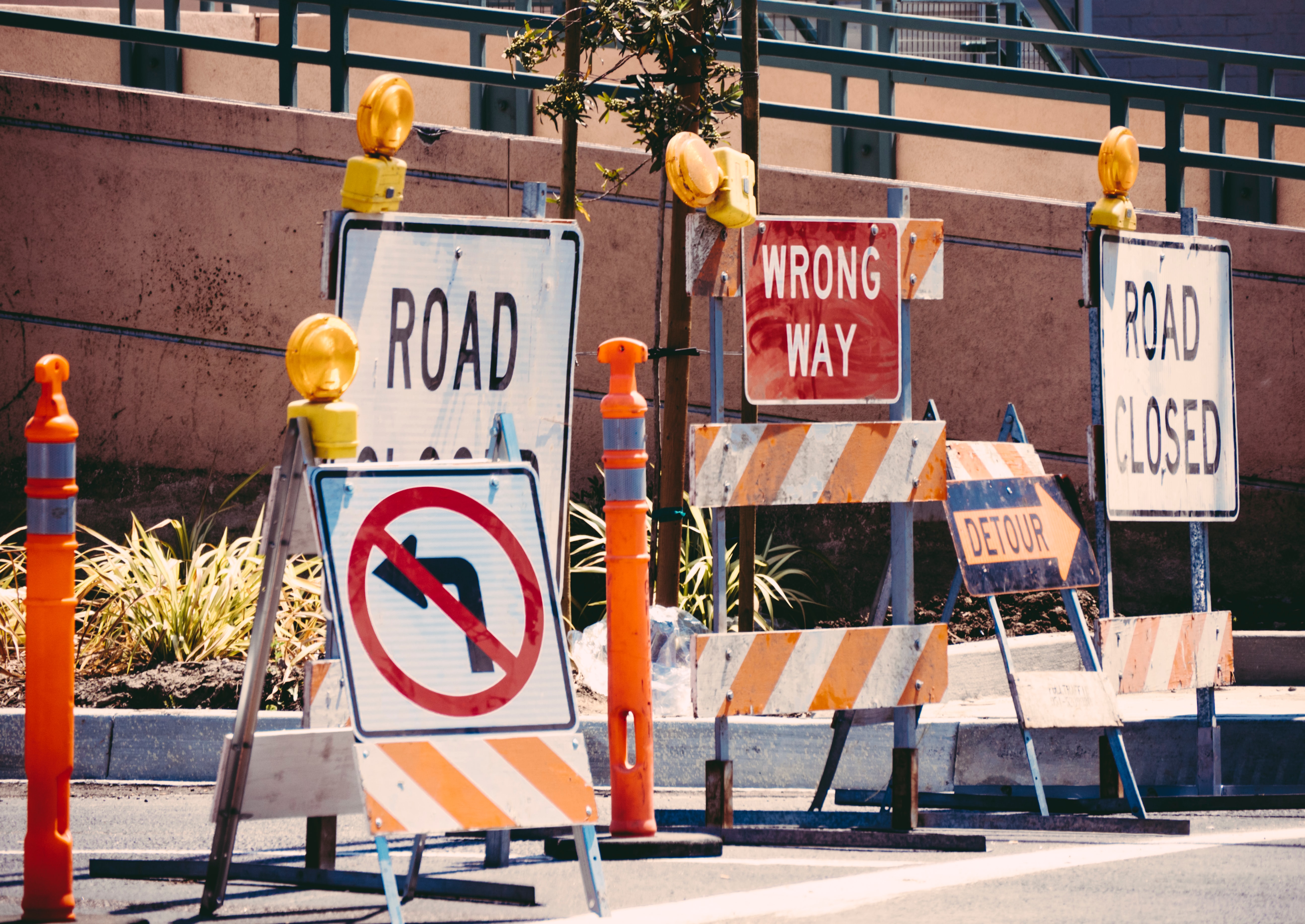 Innovation is hard, if not many people will be doing it daily. And even though there are tons of literature, workshops and tools regarding innovation, we’ve found 5 common pitfalls among teams pursuing innovation:

Almost every team I've worked with underestimated the amount of time that is needed to run experiments. So allocate enough time to go through all the steps correctly. If you cut corners and do everything quick and dirty, your results will reflect that, and your experiment efforts will have failed.

I advise teams to work in 2-week sprints following the SCRUM framework. That way, there is a fixed structure to follow. And if you remember correctly, at Cosmos Collective, we believe that structure sets you free. If you want to learn more about SCRUM, I've included some valuable resources at the end of this email.
‍

Getting good results with experimentation is a numbers game. The more experiments you'll run, the stronger your evidence becomes. However, you can't decide if a hypothesis is validated or not based on one experiment. You need to run three experiments at least to be able to speak of validation.

That's why you must run multiple experiments to collect a bunch of evidence that, when analysed together, is strong enough to validate a hypothesis. A good rule of thumb is to increase the strength of evidence by decreasing uncertainty.

Formulating your hypothesis is crucial when validating your assumptions. You need to make your experiment, success metrics, leading indicators, customer segment etc. As concrete as possible. A sloppy hypothesis will generate messy data that is not comparable. Furthermore, the learnings you will define from that data will set you back instead of propelling you forward. So take your time and make sure you're as precise as possible when it comes to creating your hypothesis.
‍

When you only believe in the evidence that agrees with your hypothesis. Confirmation bias is the tendency to search for, interpret, favour, and recall information in a way that confirms or supports one's prior beliefs or values. Sometimes teams discard or underplay evidence that conflicts with their hypothesis. They prefer the illusion of being correct in their prediction. To avoid this bias, you can invite others to look at your data or conduct multiple experiments for each hypothesis.

Pitfall 5: Failing to Learn and Adapt

I see this happen a lot when teams don't take the time to analyse the evidence to generate insights and action. Some teams get so deep into testing that they forget to keep their eyes on the prize. The goal is not to test and learn. The goal is to decide, based on evidence and insights, to progress from idea to business. Create fixed moments to make sure you're aligned and focused on the end goal. Try to navigate between your detailed experiments process and the big picture.

Yes, innovation is hard, but being aware of this possible pitfalls and addressing them correctly will increase the odds of success.
Cosmos Collective is an innovation studio. We help teams and entrepreneurs to validate their ideas in a 12 weeks track. So if you have an idea and are not sure how to validate it, let’s talk!
‍

3 Tips for a successful Customer Interview

5 Steps to create an innovation mindset

Thank you! Your submission has been received!
Oops! Something went wrong while submitting the form.
By clicking “Accept All Cookies”, you agree to the storing of cookies on your device to enhance site navigation, analyze site usage, and assist in our marketing efforts. View our Privacy Policy for more information.
PreferencesDenyAccept